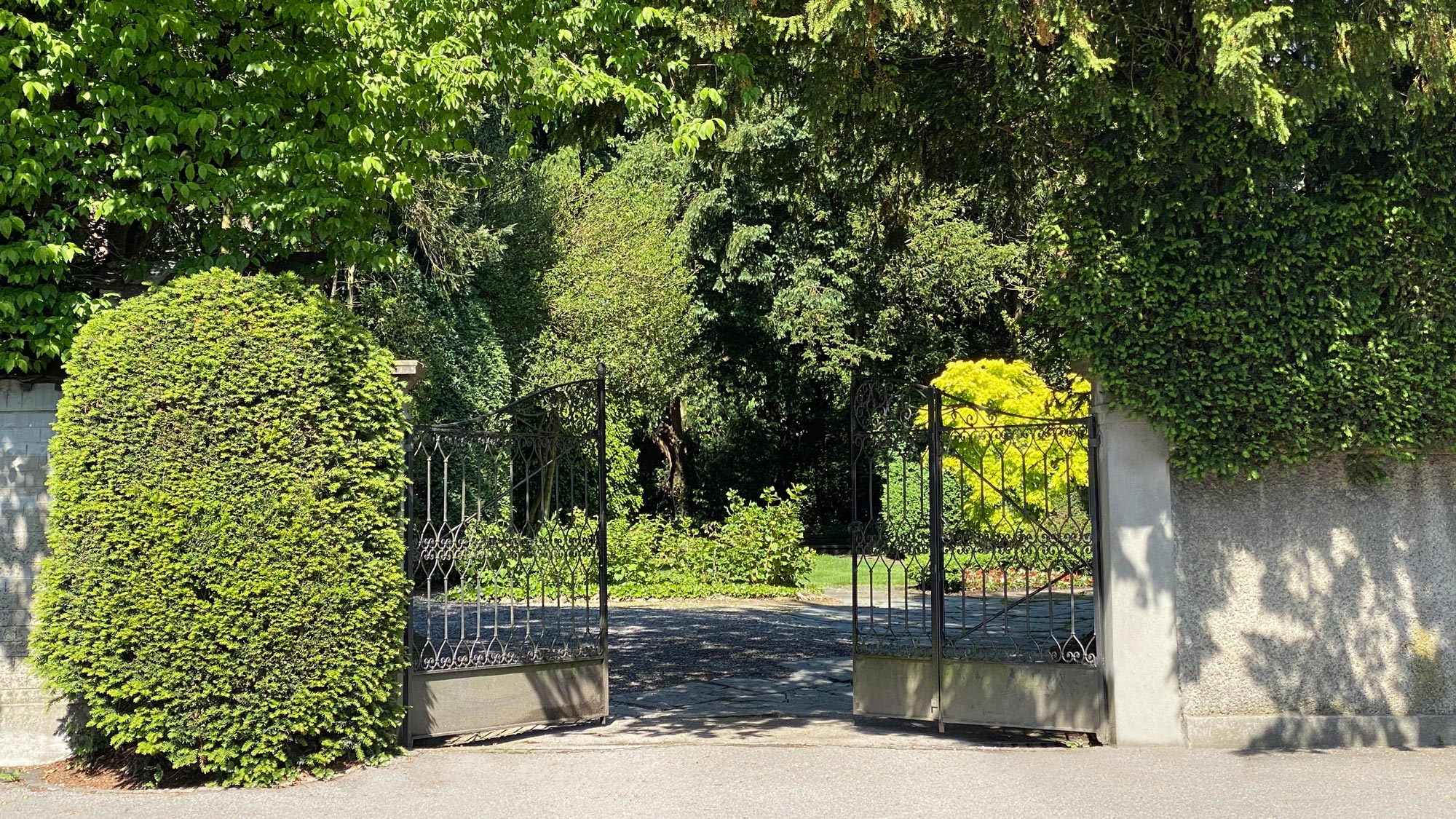 The Lex Koller or the "Federal Act on the Acquisition of Real Estate by Persons Abroad" restricts the acquisition of real estate in Switzerland by foreigners. Find out from us what this is all about.

What does the Lex Koller mean for foreign persons who want to acquire real estate?

The Federal Law on the Acquisition of Real Estate by Persons Abroad defines that "persons abroad" are subject to this law with regard to the acquisition of residential real estate. In concrete terms, this means that foreigners who are not resident in Switzerland are not entitled to purchase residential property in Switzerland. The Lex Koller applies to:

However, this does not include:

What does the law provide for in the case of legal persons?

Legal entities with their head office in Switzerland may acquire real estate provided they are not so-called "foreign-controlled". A company is foreign-controlled if persons abroad have a dominant position due to their ownership share in the company (own more than one third of the capital or voting rights or have granted significant loans).

First of all, yes, foreigners are allowed to buy holiday homes in Switzerland, but Switzerland has an upper limit of 1500 holiday homes that can be sold to foreigners per year. However, not all cantons have quotas for holiday homes for sale to foreigners. This is possible in the cantons of Appenzell Ausserhoden, Bern, Fribourg, Glarus, Grisons, Jura, Lucerne, Neuchâtel, Obwalden and Nidwalden, St. Gallen, Schaffhausen, Schwyz, Ticino, Uri, Vaud and Valais. It is therefore important to clarify with interested foreign applicants whether the quota still permits this. In principle - there is the possibility of exceptions in certain cases - the net living space must not exceed 200 m2  and the plot should not exceed 1000 m .2

Further information / leaflets etc. can be obtained from the Federal Office of Justice under the following link:

This article has already appeared in German on our website under the title "Lex Koller".